A powerhouse of smooth sound and playing pleasure

Norwegian prog-rock at its best!

The Saluki family is once again gathered into a powerhouse of sound and playing pleasure! The songs have been given even more thrust, and also replenished with newly written material.

With Freddy Dahl and Peter Symington as frontmen, Saluki played concerts at festivals, clubs and toured extensively in Norway, Denmark and the Netherlands in the period 1976 -. 77 . At that time, Saluki was described as a catchy melodic band, with driving rhythms, harmony singing and highly skilled instrumental playing. 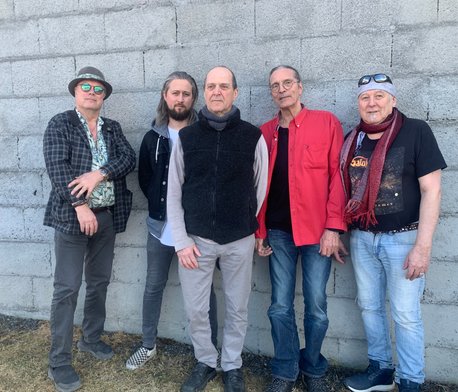 TAKE PART IN THE SALUKI-EXPERIENCE

Check out our music on all major digital platforms.